DONATE
Fundraise with us
Menu

To show people that they are loved and valued. We believe in the dignity and value of every person – that every life matters. Everyone belongs in a state of unconditional love and acceptance.

We recognise our obligation to be generous with the abundant resources available to us in our country.

We show love to others through giving without charge and providing food and clothing to those that are in need. We are open to partnering with like-minded organisations that want to make a real difference.

We currently have programs in Western Sydney and International Projects located in South Africa and Uganda.

Our Local Programs are located in the Blacktown area of Western Sydney NSW and include:
International Projects

Through our local and international projects we support:

• Disadvantaged families and communities in Uganda. 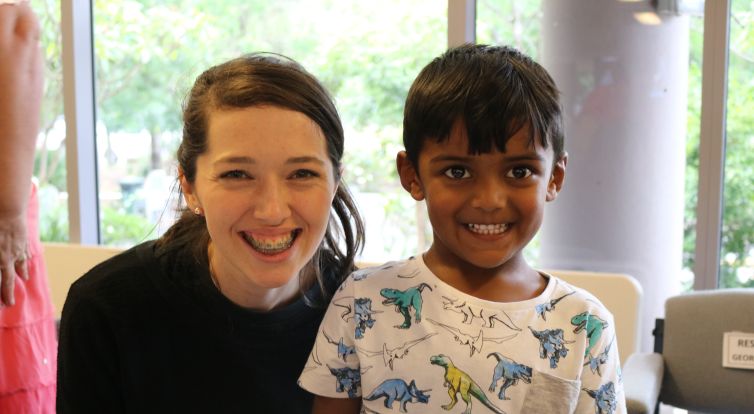 “Migrants are our brothers and sisters in search of a better life, far away from poverty, hunger and war.” (Pope Francis) 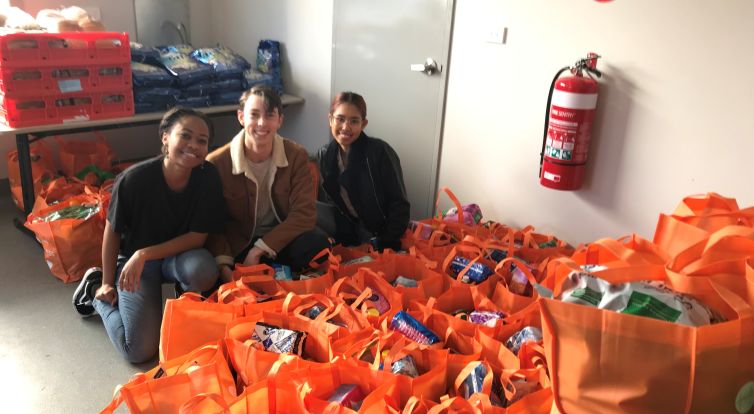 Hope Outreach provides practical support to individuals and families living in the Blacktown and Parramatta LGA’s. The program usually operates on Friday evenings from 4pm during school terms.

Any support or donations are always welcome. Please contact us if you are interested in helping us make a difference, or donate below.

Regular and sustainable employment is critical to the growth and development of any community.

Through local contacts in Uganda, Community Care was able to provide a stand alone power system for a chicken farm in Ibanda, Uganda.

The Solar Power system allowed the farmer, Robert Tumuhimbise, to light the large chicken runs at night without the use of expensive kerosene and also run vital refrigeration systems. The reduction in overheads has allowed Robert to expand his local work force.

This amazing project was 12 months in the making. The unit deployed was built and tested in Sydney by a Renewable Energy Engineering company, Living Power and shipped to Uganda in a purpose built crate. It took approximately 6 months to transport the crate to the final site in Uganda. Living Power also provided an engineer to implement the project. The engineer travelled to Uganda in May 2014 and, with the assistance of local labour, was able to complete the project which is still running and building the local economy today. 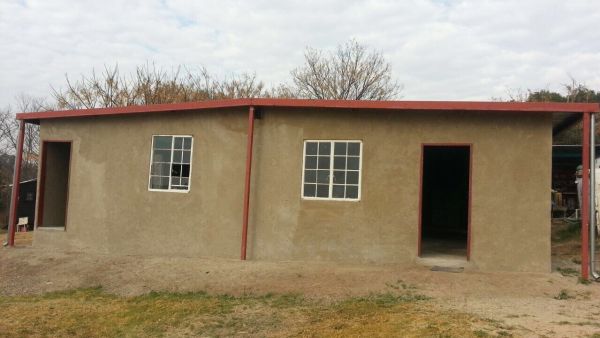 The Footprints P.L.A.Y. Rainbow Education Center located in Lanseria, South Africa, has constructed classrooms to provide quality education for disadvantaged primary school. The construction of the classrooms is now complete.

Community Care has raised approximately $20,000 for the construction of classrooms, amenities and essential plumbing works.